Africa is the Ideal Place for Autonomous Vehicles

Africa, the continent that pioneered human civilization today, could revolutionize a new form of transportation tomorrow. 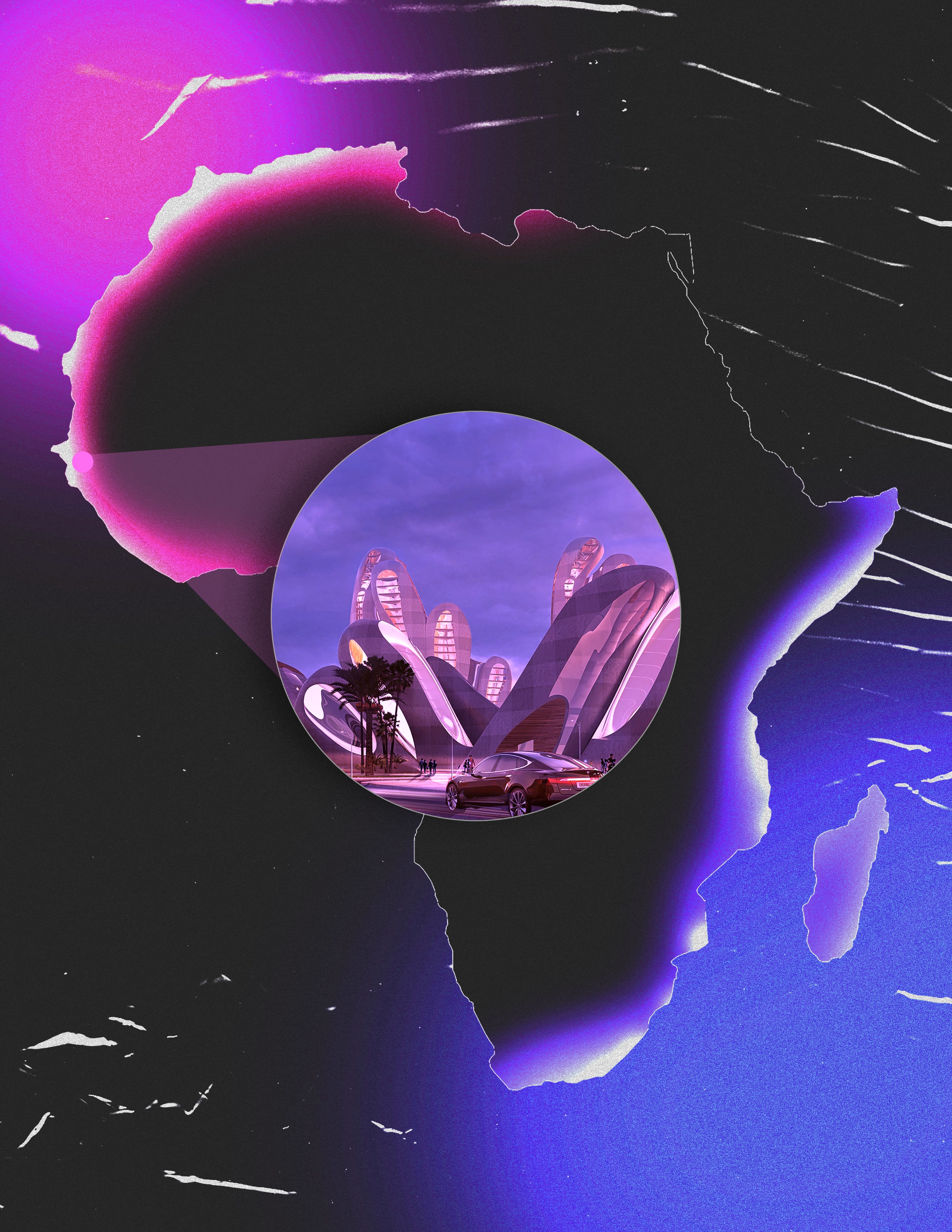 For the past decade, full self-driving (FSD) vehicles have struggled to make their way to the consumer market. Despite constant reassurances from Tesla and other automakers, fully autonomous vehicles will not be available to the public anytime soon. Ironically, the reason is that self-driving technology may actually be too advanced for our century-old infrastructure.

Self-driving car companies are promising to chauffer us around infrastructure that is concretely designed around humans; For our eyes to read road signs, our ears to hear horns, and our sense of touch to steer, accelerate, and brake. But our world, our nature, is currently incalculable. Our current infrastructure isn’t seamless, allowing for unforeseen events to exist at any given moment. Advanced vehicle sensors and machine learning algorithms would have to be just as reliable as our eyes, ears, and sense of touch under complex driving conditions, not to mention account for other human-operated vehicles on the road. This level of accuracy would require a monstrous amount of data, if not psychic AI ability.

While no solution would stop the forces of nature, designing new infrastructure from scratch could be a forward-thinking solution to reduce nature’s unpredictability. Redesigning our existing systems would be a colossal effort, physically and financially. But what blank canvases exist in the world, where new infrastructure made for autonomous vehicles can be built?

Urbanization efforts in Africa could be the best place to start.

According to the Brookings Institute, “Africa is projected to have the fasted urban growth rate in the world: by 2050, Africa’s cities will be home to an additional 950 million people.” This rapid population growth is causing a continental push for smart cities, including Ako Atlantic City in Nigeria, Vision City in Rwanda, and Konza Technology City in Kenya. Even Senegalese American singer-songwriter Akon has raised 6 billion dollars to build a smart city in Senegal, infamously named Akon City. These smart cities must be designed to be safe, sustainable, and eco-friendly to manage the exponential urban growth rate. IBM has already started researching sustainable solutions in Accra, Ghana, to accommodate the continent’s expeditious economic growth. As far as facing the challenge of transportation in Africa, IBM states that “the long-term goal should be the construction of a modern mass public transit system.”

Designing new cities from scratch allows urban planners, engineers, and architects to solve existing problems cities around the world have, all while leveraging the latest technological advancements. With the rise of smart cities in Africa, there are plenty of opportunities to design innovative solutions that would make FSD vehicles not just a reality, but a substantial transformation for the better. Adding a network of dedicated streets, smart traffic lights, and camera systems, all interconnected with autonomous vehicles, would not only coordinate traffic flow more efficiently but could even eliminate congestion altogether. This alleviates the high responsibility that current FSD vehicles have in identifying traffic patterns and the unpredictable behaviors of other vehicles. Blockchain could also be a useful asset in creating a tokenized checkpoint system that encrypts and optimizes an autonomous vehicle’s route.

Technological advancements will continue to expand the horizons of what artificial intelligence can do. But as of right now, autonomous vehicle technology has a long road ahead in understanding our industrialized world. With the current autonomy approaches being tested on our roads today, it would be decades before this technology is beneficial to the everyday driver. Instead of directing these algorithms to understand our dated infrastructures, the goal should be to design new infrastructure where autonomous vehicle technology would be optimized productively. African smart cities have the advantage of being able to integrate new roadway systems and traffic networks that could model a smarter way to organize cityscapes.

‍Africa, the continent that pioneered human civilization today, could revolutionize a new form of transportation tomorrow. 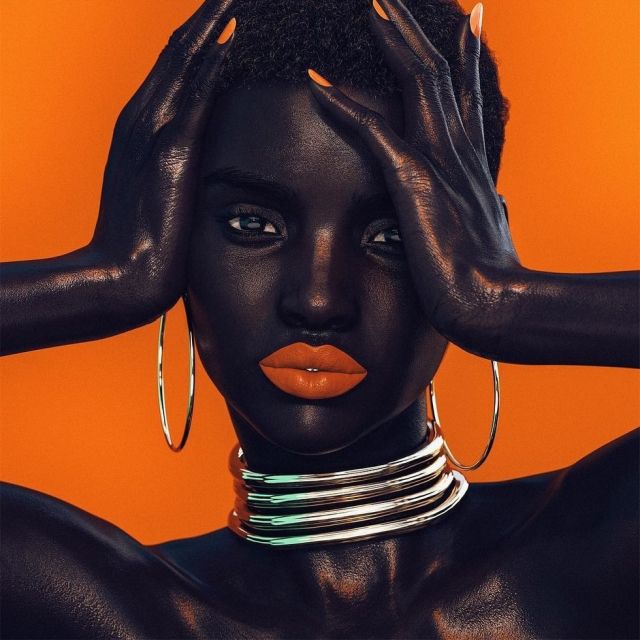 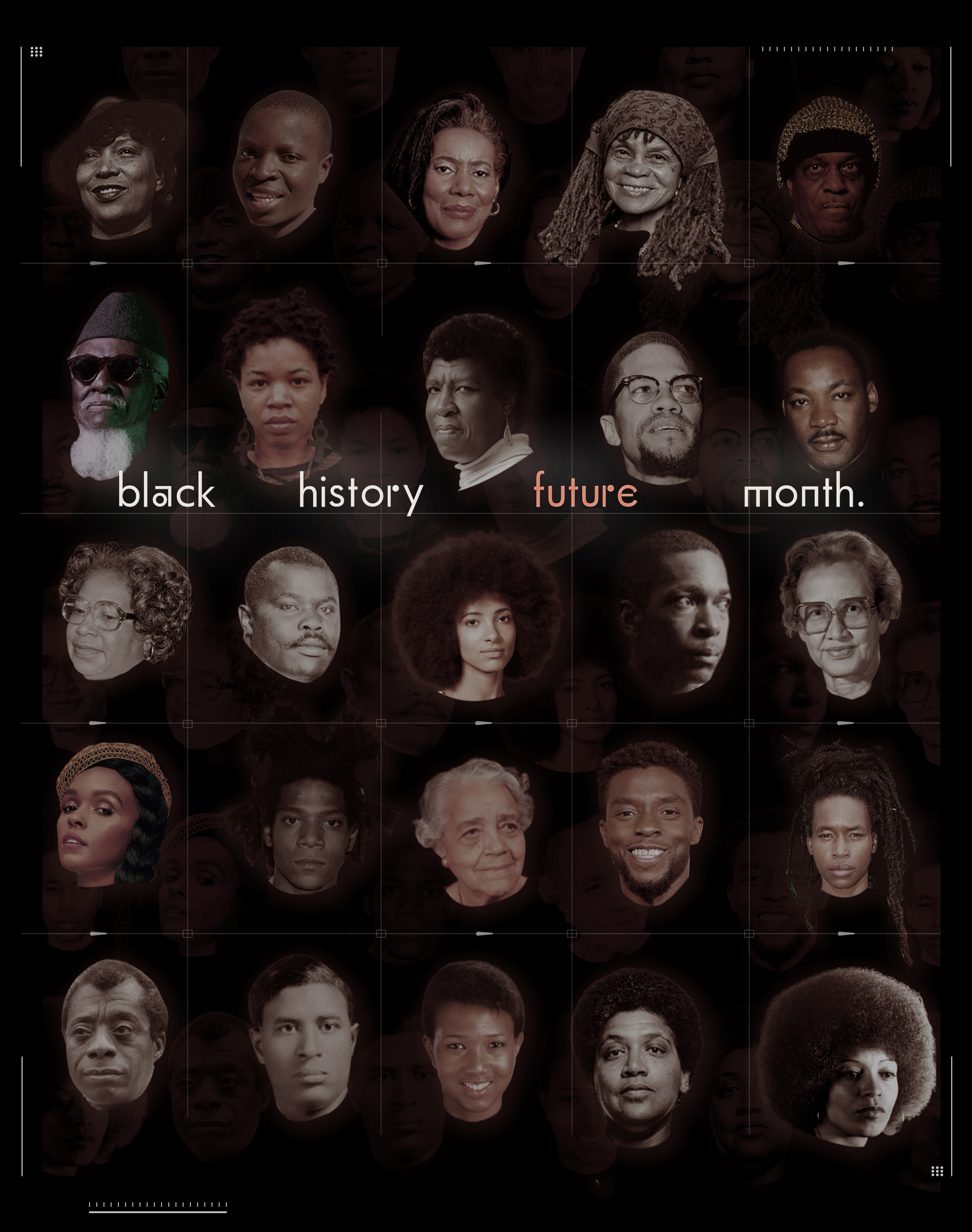 Receive our monthly newsletter to stay updated on our latest research and projects!
Thanks! Welcome to the community!
Oops! Something went wrong while submitting the form.
© 2021 Black Matter Tech Collective
Follow us on Instagram!